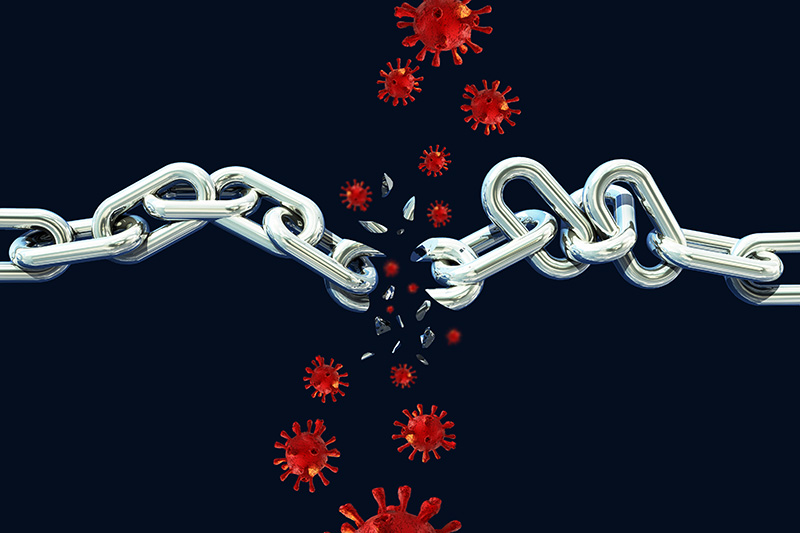 For a long time our ultra-connected global system supply chains have worked smoothly for just-in-time delivery. But now things are looking grim. There were double the number of container ships off the ports off the California Coast in September as there were in August, and congestion is worse in China. As someone said, it seemed to work well until it didn’t. Something happened. Toys won’t be arriving for Christmas in USA, New Zealand is short of chia seeds and turmeric and Irish builders won’t get their timber. To add to our woes, small and remote New Zealand has been victim of the post-pandemic business model reviews by global shipping and building supply companies. So New Zealand was dropped off their supply routes, with supplies getting only as far as Australia.

So was it already fragile to begin with, or did the upheavals of Covid make it so? When will it improve?

Three predictions are worth examining.

Secondly an overdramatic “City Prepping” guy (apparently called Kris, but it takes a hunt to find it) concludes in his YouTube story of 3 October 2021 that, “Barring new Covid developments, natural disasters, strikes at major ports, fuel supplies and panic buying things could begin to a sort of normal in 2022.”

Thirdly – and probably the most realistic forecast – Forbes produced a comprehensive summary of the problem September 3, 2021 and concluded there is no end in sight.

“A chain is only as strong as its weakest link, so the saying goes. When it comes to the current state of the global supply chain, weakness is everywhere. Massive dislocations are present in the container market, shipping routes, ports, air cargo, trucking lines, railways and even warehouses. The result has created shortages of key manufacturing components, order backlogs, delivery delays and a spike in transportation costs and consumer prices. Unless the situation is resolved soon, the consequences for the global economy may be dire.”

Forbes notes that various natural disasters already affecting the supply chain. “The ports of New Orleans, Baton Rouge, Gramercy, and Morgan City in Louisiana and the Port of Pascagoula in Mississippi remain closed following the recent arrival of Hurricane Ida.”

And the trucker shortage isn’t going away either, despite a recent increase in wages. Even Walmart was offering twice the median salary of a trucker. As one truckie related in a YouTube video, “Because of Covid, we are stuck in our trucks all night and we ain’t got no food.” Forbes says, “According to driver recruiting firms, there is one qualified driver for every 9 job postings”.

And of course, all this is leading to inflation. Or more likely stagflation which is a rise in prices accompanied but no growth of jobs.

Now looking back at the prepper’s four provisos, it seems:

Already the natural gas supplies from Russia are closing down fertiliser companies in UK, and this has spread to Belgium, Germany, Austria and Norway. Since carbon dioxide is a by-product, it is affecting meat and soft drink industries. Natural gas is used in Britain and Europe for electricity generation and electricity prices are skyrocketing. This is affecting food supply from Netherlands’s greenhouses.

When it comes to coal, China’s coal sources changed after a spat with Australia. So while China searches for new suppliers, the price has risen, affecting power generation and closing down Tesla and General Motors and Apple factories and causing traffic light failures there. (Not to mention leaving households in the dark with no way to cook or heat their homes.)

It takes energy to get energy

Our over-dependence on fossil fuels is now slowing global GDP growth because, as we use up the easy to find fossil fuels, and progress to poorer quality oil, coal and gas it is taking more energy to get energy. It is more and more expensive to mine them. So there is less energy for the general economy. This happened well before Covid but few economists noted the energy issue.

4) Will panic buying stop? Maybe. In 2020 Covid caused a change in consumer buying habits but we don’t know if this will continue. During their enforced lockdowns of early 2020, many ordered online and there was a big surge in orders while manufacturers and docks had laid off workers, at the very time truckies were departing in their droves. As lockdowns appear to come in waves, who knows when or if this panic buying will cease.

Given these three scenarios, it is more likely the troubles will spread.

But did all this happen just because of Covid? No. Guardian Journalist Matt Stoller in an article outlines the scenario before Covid. He explains the consolidation of power into the hands of monopolists over the last four decades has left us unprepared to manage a supply shock. “The lax anti-trust, deregulation of basic infrastructure industries like shipping railroads, and trucking, disinvestment in domestic production and trade policy emphasising finance over manufacturing.”

The truck driver shortage is also a story of deregulation leading to lower wages, worse working conditions. In semiconductors there is but one firm controlling the industry, Taiwan Semiconductor. And so on.

As you can see, before Covid, the ultra-efficient system of global manufacturing, transport and retail was already vulnerable in the extreme due to consolidation of power, lower net energy return on investment and extreme climate events.

And all it needed was the black swan of Covid. The interruptions have already lasted a very long time. It may be a tipping point from which the global economy cannot really recover. And it may be a strong sign that local communities and countries will have to manufacture essential items like shoes and cooking equipment themselves.